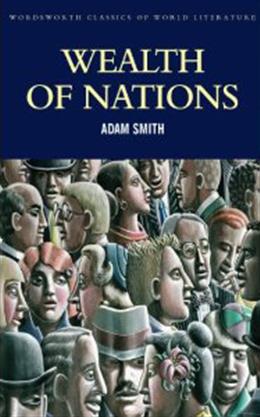 Wealth of Nations | Smith A.

Adam Smith (1723-1790) was one of the brightest stars of the eighteenth-century Scottish Enlightenment. An Inquiry into the Nature and Causes of the Wealth of Nations was his most important book. First published in London in March 1776, it had been eagerly anticipated by Smith's contemporaries and became an immediate bestseller. That edition sold out quickly and others followed. Today, Smith's Wealth of Nations rightfully claims a place in the Western intellectual canon. It is the first book of modern political economy, and still provides the foundation for the study of that discipline. But it is much more than that. Along with important discussions of economics and political theory, Smith mixed plain common sense with large measures of history, philosophy, psychology, sociology, and much else. Few texts remind us so clearly that the Enlightenment was very much a lived experience, a concern with improving the human condition in practical ways for real people. A masterpiece by any measure, Wealth of Nations remains a classic of world literature to be usefully enjoyed by readers today. 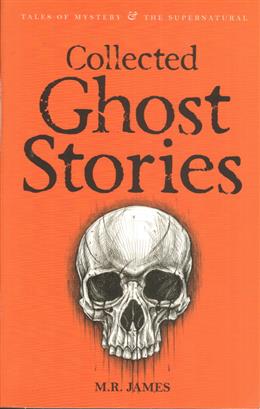 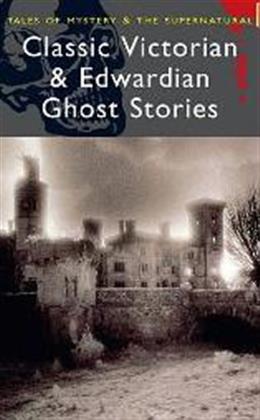