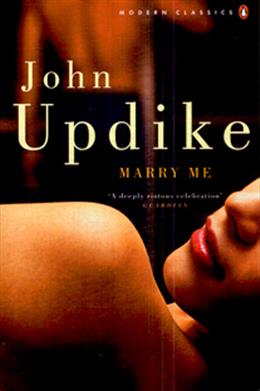 'I'm asking you, I think very nicely, to keep your hands off my husband' Over a summer of snatched weekends, furtive phone calls and illicit trysts under the hot sun at Connecticut beach, Sally and Jerry begin a passionate affair. They wish to be together, but both are married to other people - Sally to Richard and Jerry to Ruth, whom he still loves. Ruth and Richard, meanwhile, have a secret of their own... Matters soon come to a head, and the four must confront them together to dispute the new rules of engagement. As promises are made and broken, lies told and revealed, it seems that nothing is clear-cut. Who will end up with whom? 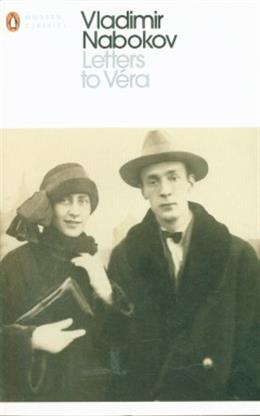 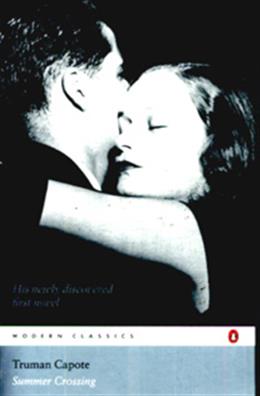 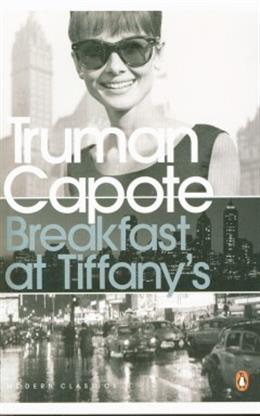