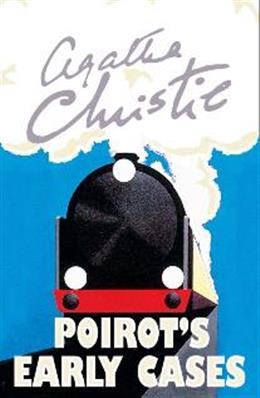 Hercule Poirot delighted in telling people that he was probably the best detective in the world. So turning back the clock to trace eighteen of the cases which helped establish his professional reputation was always going to be a fascinating experience. With his career still in its formative years, the panache with which Hercule Poirot could solve even the most puzzling mystery is obvious. 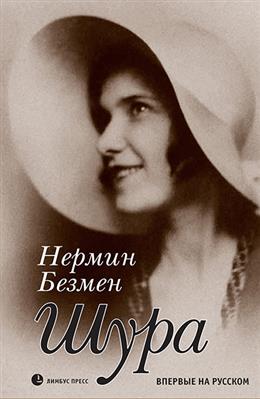 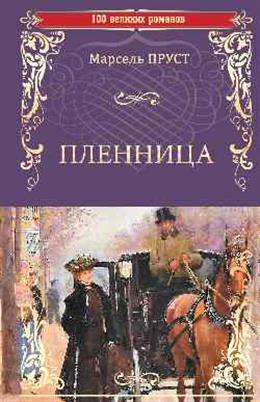 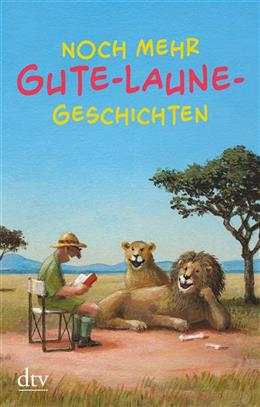 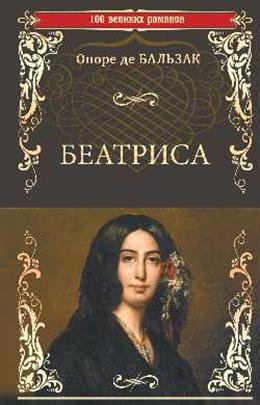 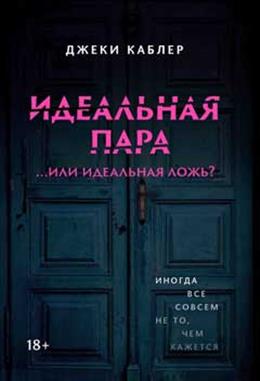 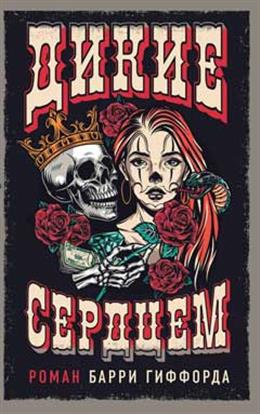 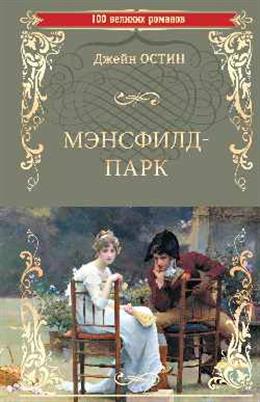 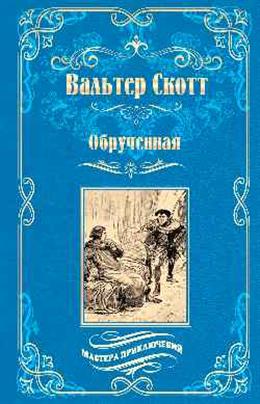 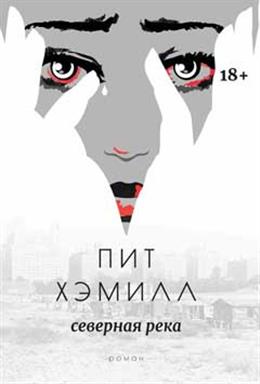 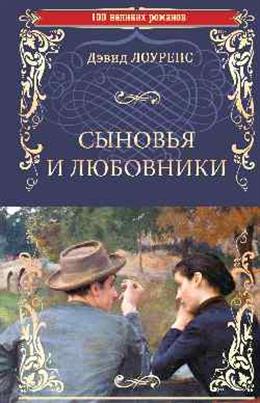 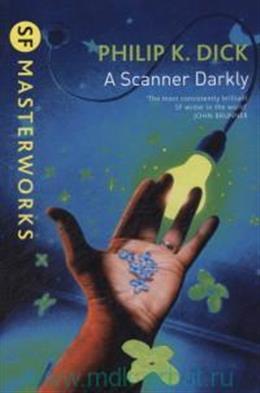 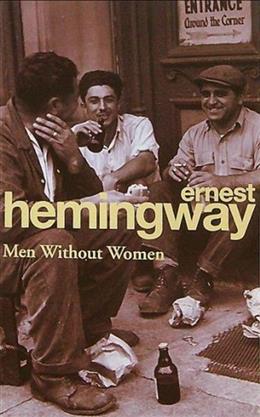 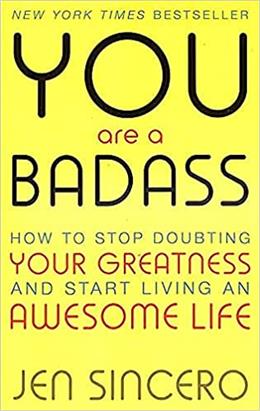 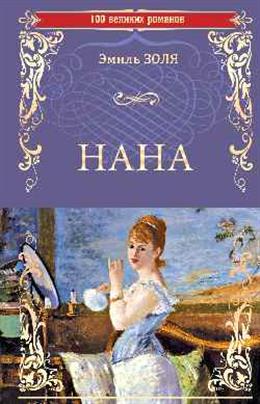 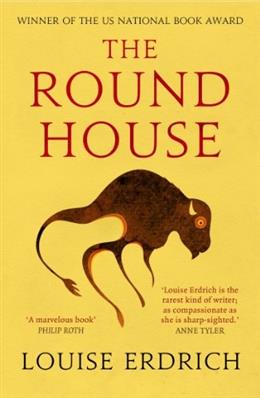 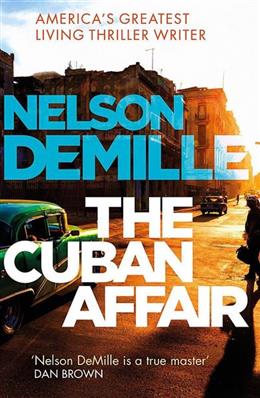 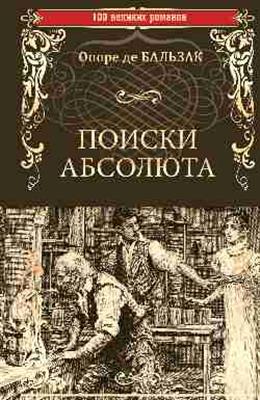 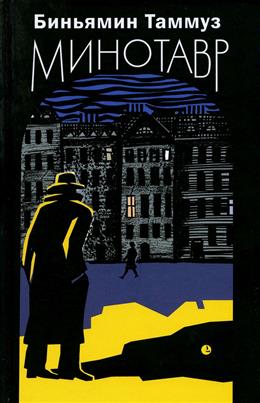 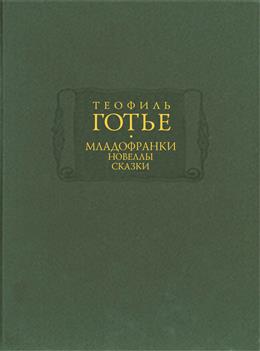 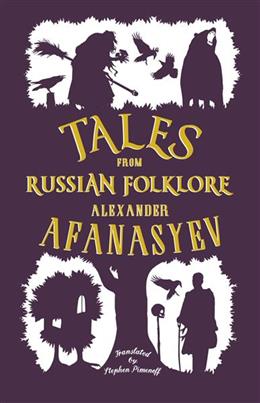 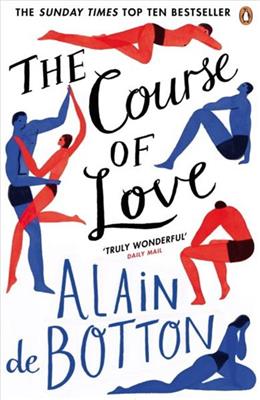 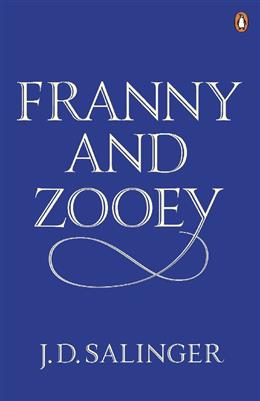 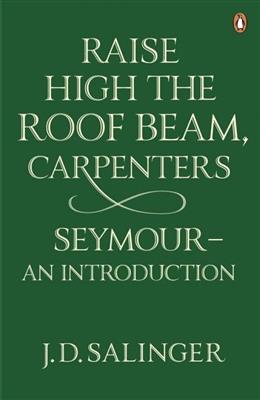