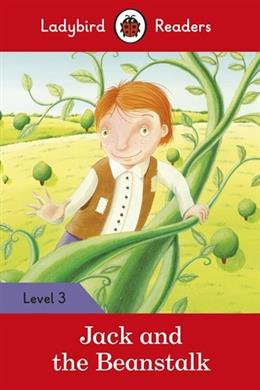 Read It yourself with Ladybird 3 Jack and the Beanstalk

Jack got some magic beans that grew into a giant beanstalk! When Jack climbed the beanstalk, what did he find at the top of it? Ladybird Readers is a graded reading series of traditional tales, popular characters, modern stories, and non-fiction, written for young learners of English as a foreign or second language. Beautifully illustrated and carefully written, the series combines the best of Ladybird content with the structured language progression that will help children develop their reading, writing, speaking, listening and critical thinking skills. The eight levels of Readers and Activity Books follow the CEFR framework and include language activities that provide preparation for the Cambridge English: Young Learners (YLE) exams. Jack and the Beanstalk, a Level 3 Reader, is A1+ in the CEFR framework and supports YLE Movers exams. The longer text is made up of sentences with up to three clauses, some expression of future meaning, comparisons, contractions and relative clauses. Jack and the Beanstalk - Ladybird Readers Level 3 Paperback edition by 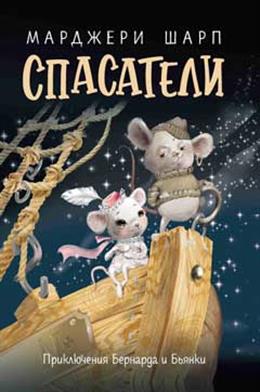 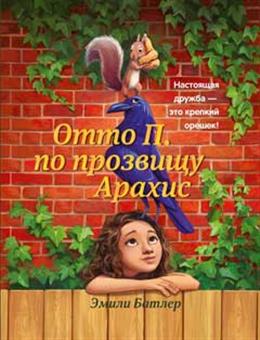 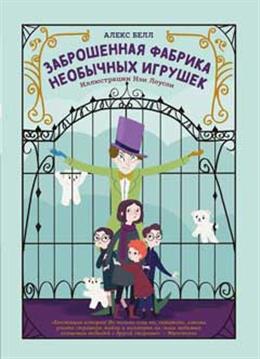 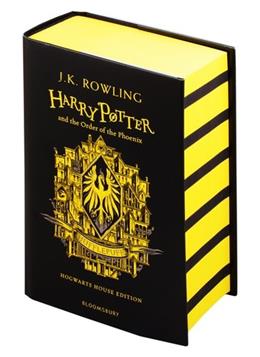 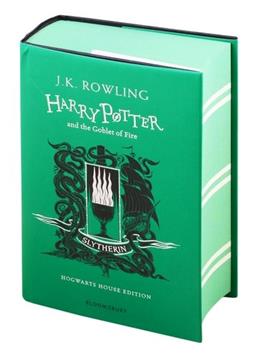 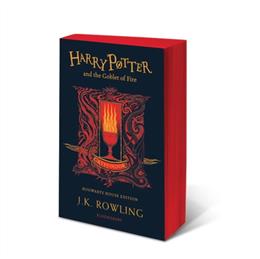 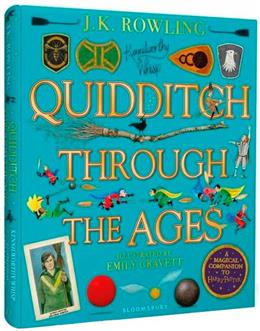 4669 ₽
Quidditch Through the Ages Illustrated... 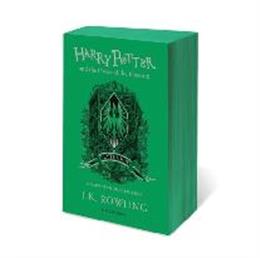 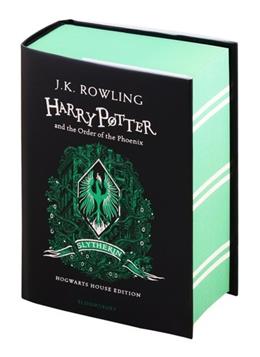 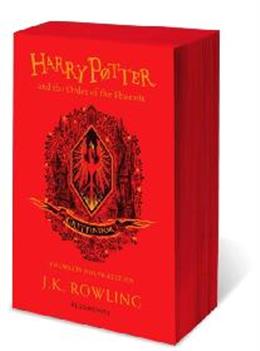 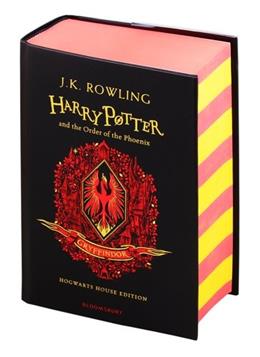