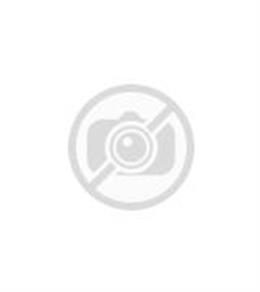 The King Of Torts | John Grisham

The Office of the Public Defender is not known as a training ground for bright young litigators. Clay Carter has been there too long, and, like most of his colleagues, dreams of a better job in a real firm. When he reluctantly takes the case of a young man charged with a random street killing, he assumes it is just another of the many senseless murders that hit Washington D.C. every week.

But as he digs deeper into his client`s background, Clay stumbles upon a conspiracy too horrible to believe. A pharmaceutical giant has been secretly and illegally testing a new drug on addicts – one that helps stop addiction, but which drives them to random acts of violence.

Overnight, aided by a mysterious whistleblower with an agenda of his own, Clay becomes the new `king of torts`, a celebrity among lawyers and a national media figure.

`John Grisham is the master of legal fiction` – Jodi Picoult

‘John Grisham has perfected the art of cooking up convincing, fast-paced thrillers’ – Telegraph

‘Grisham is a superb, instinctive storyteller’ – The Times

‘Grisham`s storytelling genius reminds us that when it comes to legal drama, the master is in a league of his own.’ – Daily Record

‘Masterful – when Grisham gets in the courtroom he lets rip, drawing scenes so real they`re not just alive, they`re pulsating’ – Mirror

‘A giant of the thriller genre’ – TimeOut