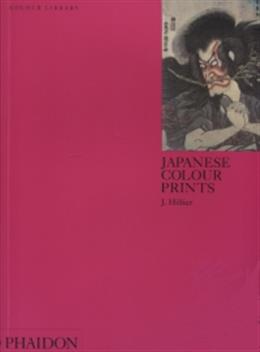 Japanese prints are probably the most popular form of art from the East that has become known to the West. These images of oriental life and thought have continued to delight Europe and America since they were first seen outside Japan in the mid-nineteenth century. This book presents a succession of great masters from Moronobu in the late seventeenth century to Hokusai and Hiroshige in the nineteenth. This highly successful introduction to the subject, first published in 1966 has been revised and enlarged by the addition of many black-and-white illustrations and notes to the colour plates.